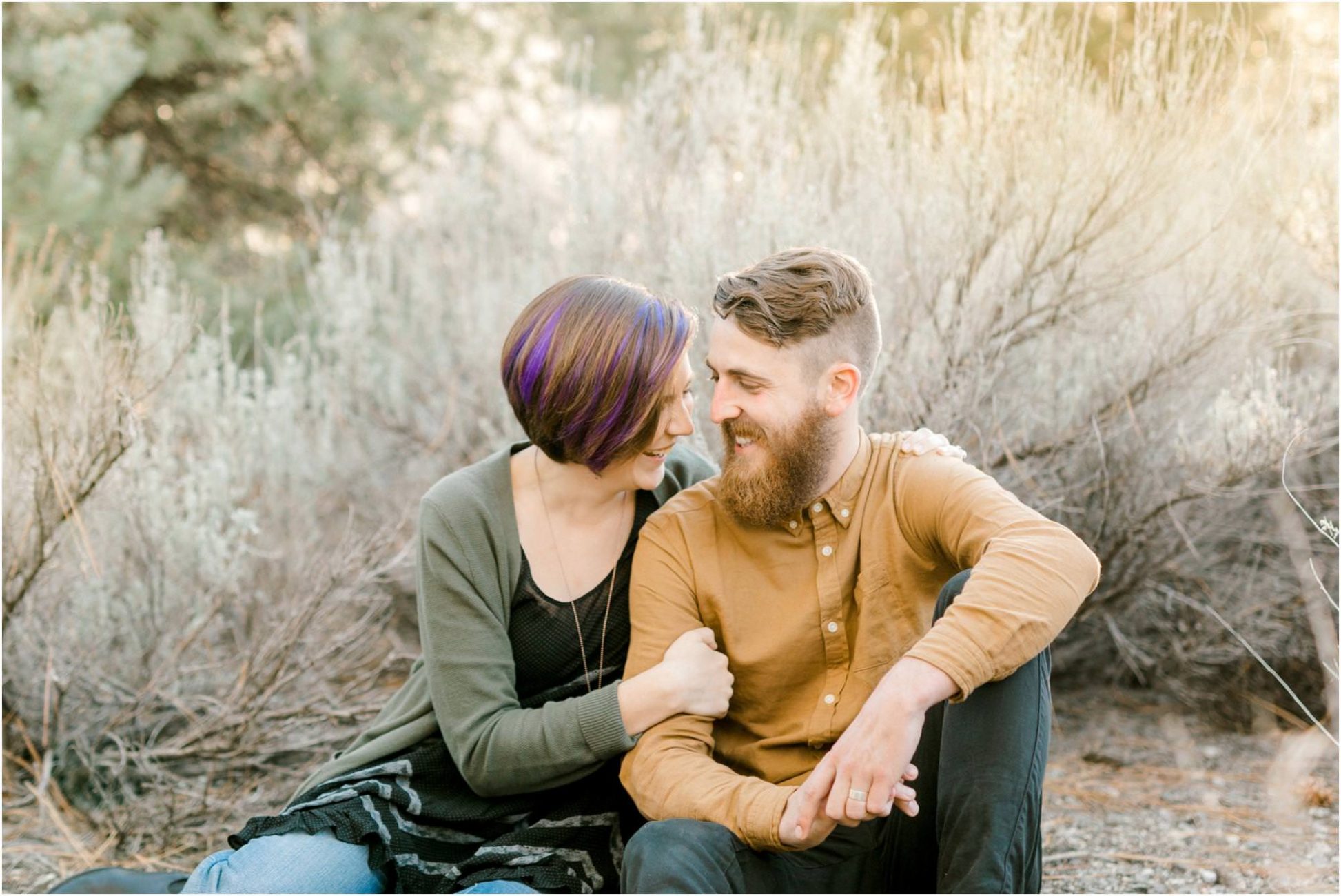 Well, this Frazier Park anniversary session only took me a year to get on the blog!

I met Liana & Brian last February when I spent time in California at Foster Workshop – they were the models for our photo session so this isn’t technically an anniversary session but they’re married and adorable so I’m going to go with it! Liana is also a photographer and she’s seriously one of the nicest people I’ve ever met.

I had such an amazing time photographing these two, partly because it’s one of the few times that I haven’t been working with Peter so it forced me to use my brain and be independant and partly because I’m so in love with west coast sunshine – it’s gorgeous. Can I get an amen?!

Also just so you all know, I’ve got the travel bug. I’m planning a few trips right now but if you have a destination wedding or elopement and you’re wanting us to photograph it, we’re definitely willing to offer some discounts and be flexible if it’s in one of the locations that we want to photograph!

Daphne and Dean Photography is a studio of Connecticut Wedding Photographers run by Erin and Peter Krol, specializing in intimate weddings and elopements. They love all things Disney and spend most of their time adventuring on bicycles and someday hope to travel the US in a camper. They are also destination wedding photographers – contact for more details! 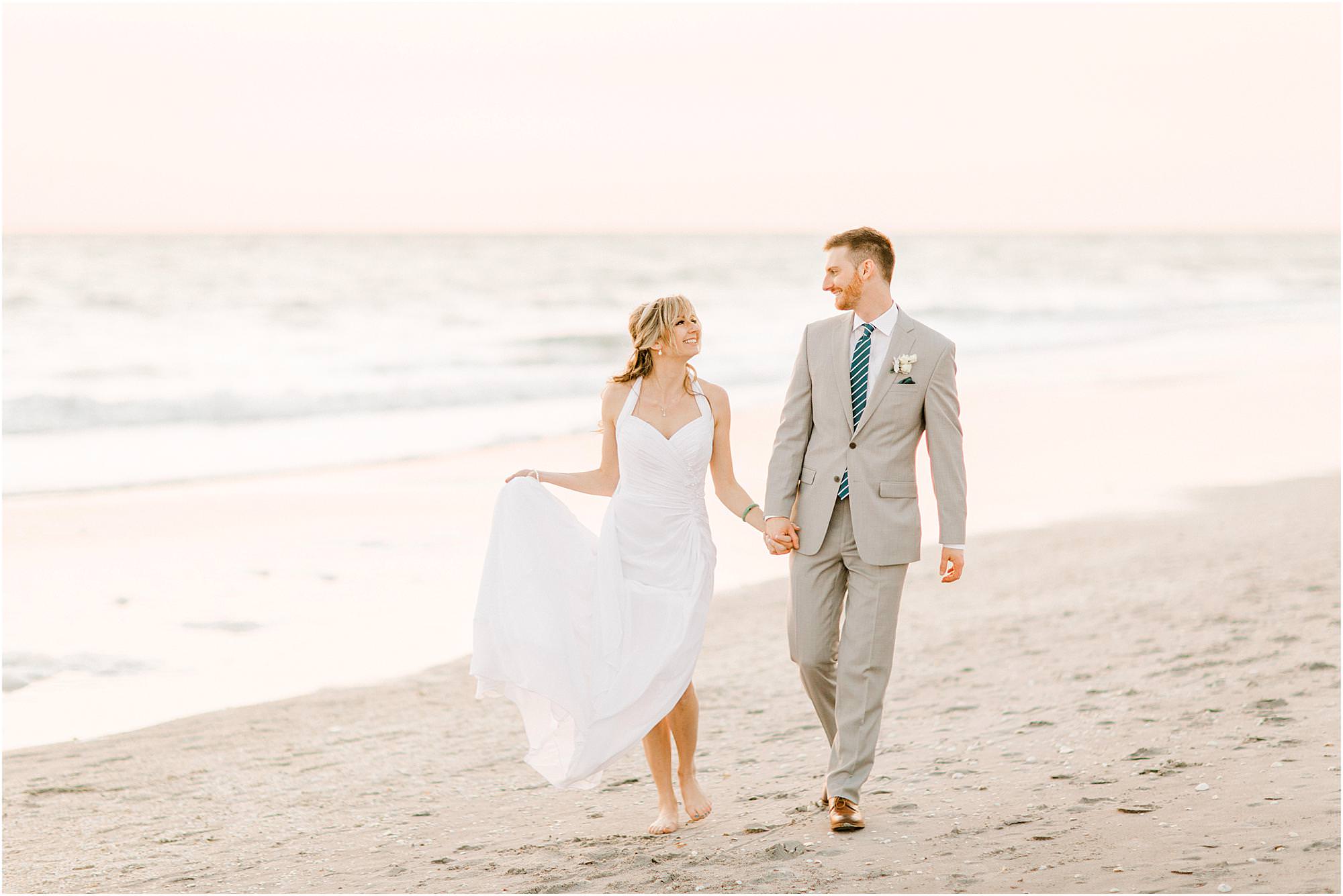 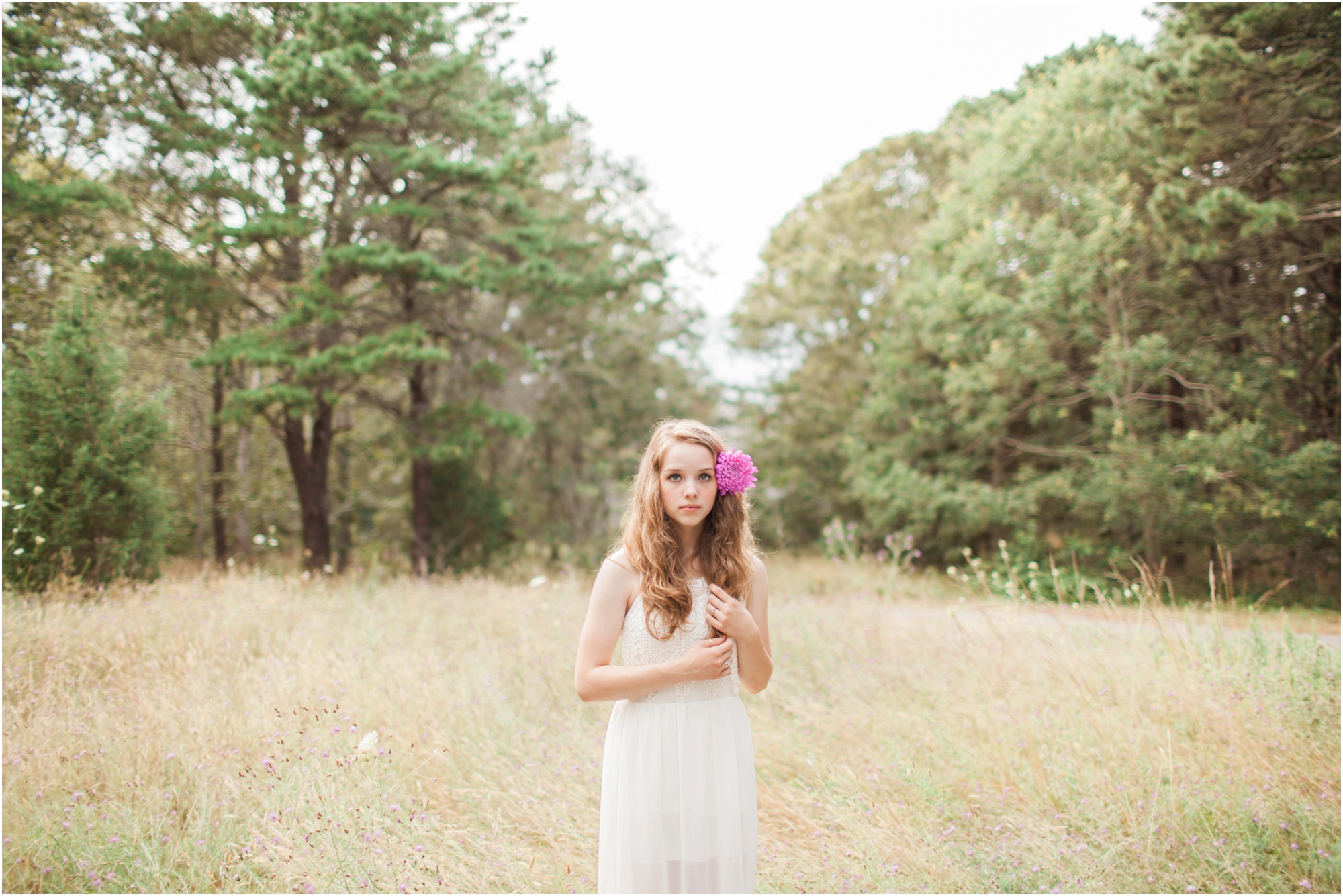 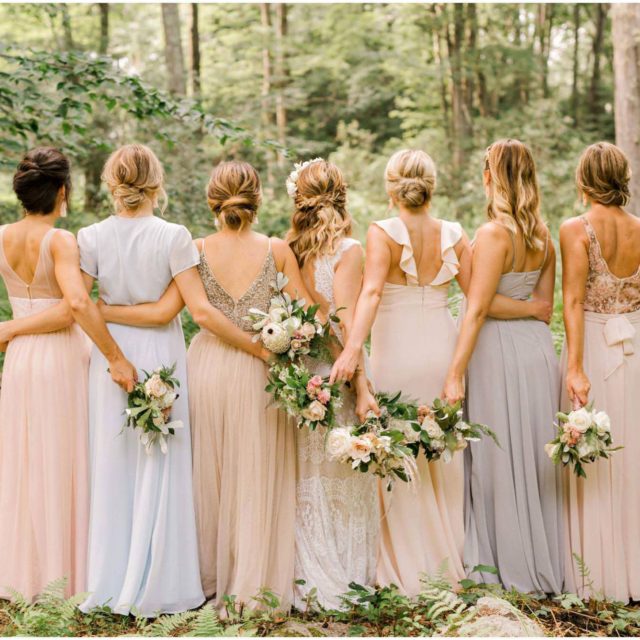 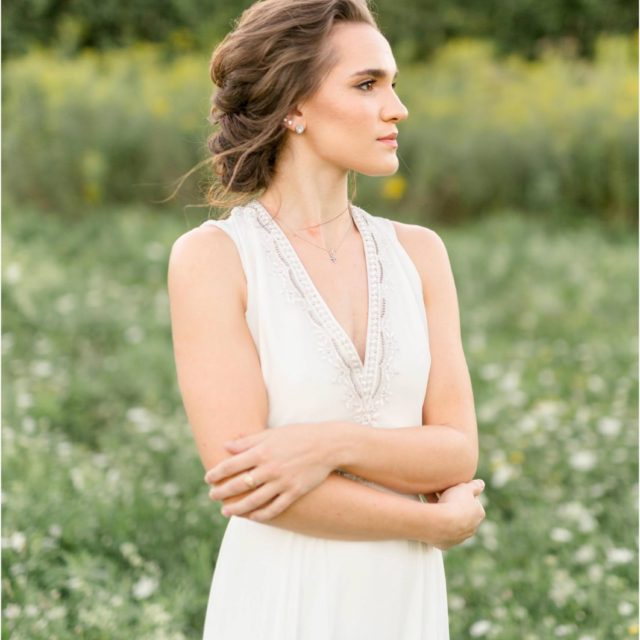 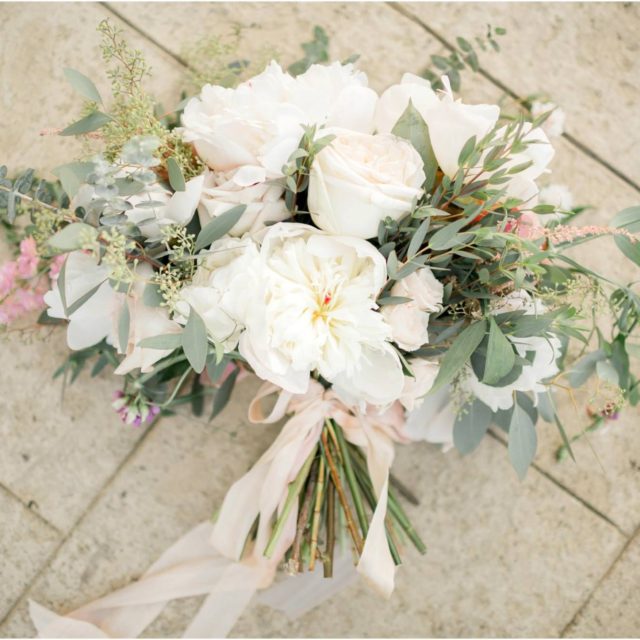 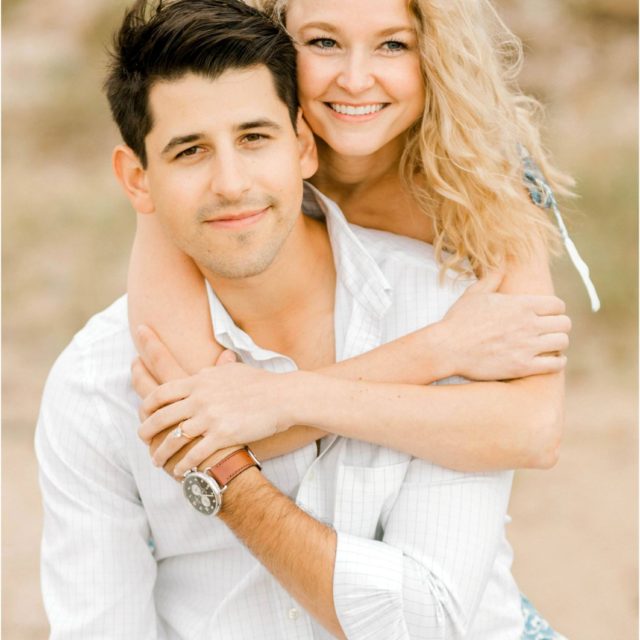 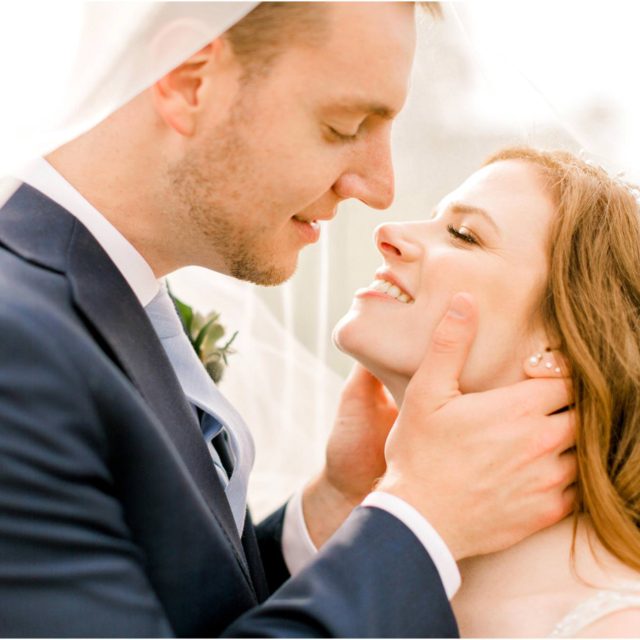 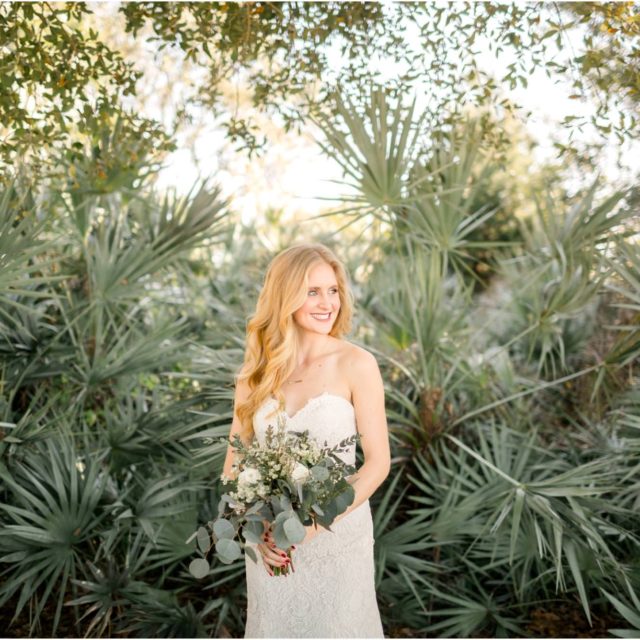